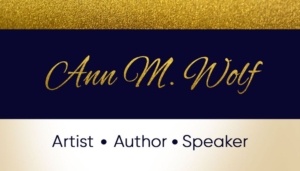 You are here: Home1 / Producer of Ann’s Music

Producer & Arranger of Ann’s Music & Where She Records 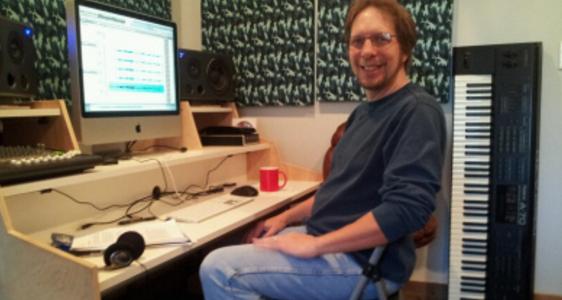 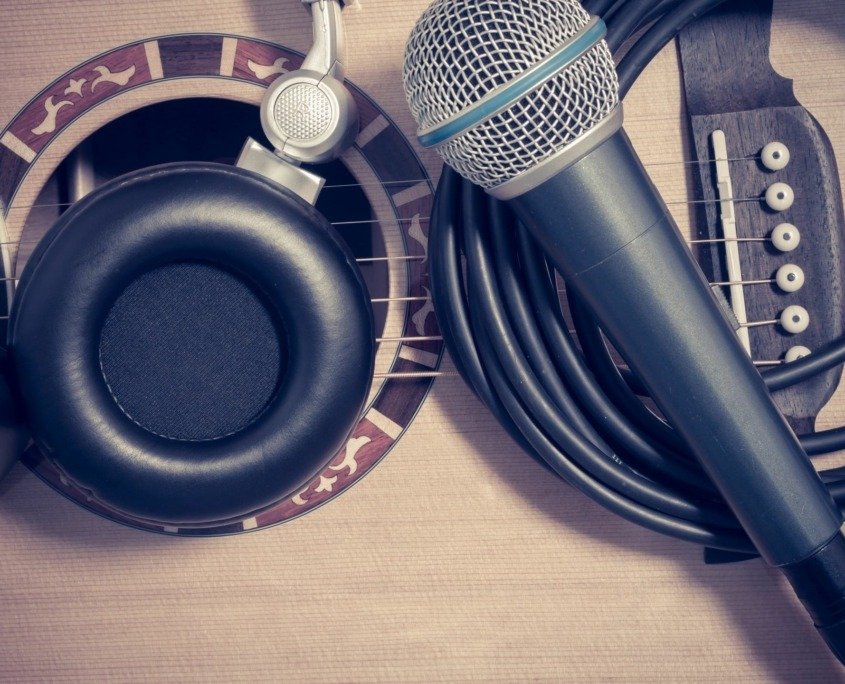 History: In addition to serving as producer & arranger for many singers and songwriters over the past several decades, Tracy has also become an accomplished composer, having written or co-written music & television soundtracks for notable groups such as The Discovery Channel, National Geographic Television, TBS, Versus, Outdoor Channel, PBS, ESPN, and others.

His beautiful scores have also been featured on several video series for International Media Ministries, including “The Path of Jesus,” “The Parables of Jesus,” “People Who Met Jesus,” and “Winds of Adventure.”

Producer to Studio Owner: Along with composing, Tracy enjoys helping his clients realize their own musical visions. Having spent 15 years working as a studio musician, producer, and programmer at “Mirror Image Recording” in Gainesville, Florida, and then as manager/owner of his own recording studio for many years now, he has become well-versed at a multitude of musical styles.

Producer Empathy: Above all, his reputation for listening to his clients during the production process is excellent. Ann readily agrees with this assessment having had the privilege of Tracy’s expertise in the 80s as well as throughout the development of her most recent series of albums and narrations. She considers Tracy Collins and his supportive wife, to have been a God-send all these years.

Producer Endorsement: Ann says,” As a songwriter and narrator, I do know in my soul, the depth, beauty, and feeling that I would ideally like to convey to listeners. Tracy has listened well to these insights, prayed with me, and reached deep to create so many beautiful ways to achieve the dreams of my artist’s heart and to fulfill what I believe is God’s leading, in the sharing of this music with others. In addition to being a superlative producer, he has also, selflessly contributed the use of his personal soundtracks for some of my narrations which support spiritual causes or honor those who have served in harm’s way. His haunting melodies are now forever a part of the legacy of honors which have been placed with care into videos (on YouTube) that are educating and inspiring folks around the world. Thank you Tracy; I could not have reached folks quite as profoundly as I have prayed to do so, without you.” 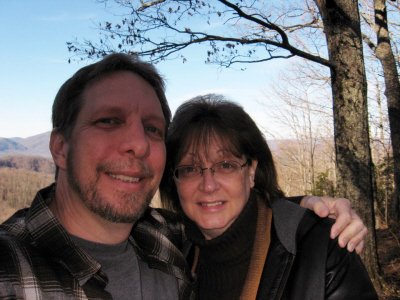 Note from Ann M. Wolf about her producer:

​”Special thanks to Tracy Collins and his lovely wife Brenda for all they have contributed to the CDs & narrations which I now share with folks around the world. Tracy is exceedingly talented and versatile as a composer, arranger, and producer; and his wife Brenda is a gracious and wonderful hostess. She also does a lot of work behind the scenes to run the studio and keep things well-organized. Tracy’s musical arrangements are always gorgeous & tasteful and give each song wings, no matter how many styles of songwriting I have sent his way; he always does an outstanding job. He is also the easiest producer I have ever worked with and exercises great respect and patience in the studio, something which is rare to find among producers. I count Tracy & Brenda among my greatest blessings.” 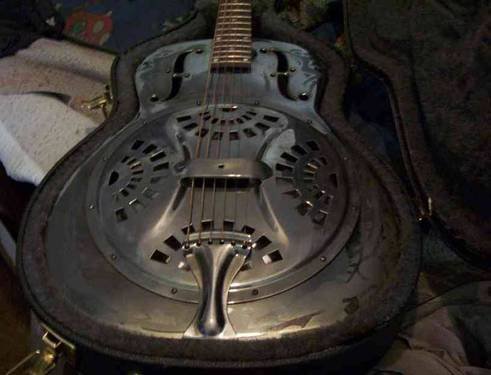 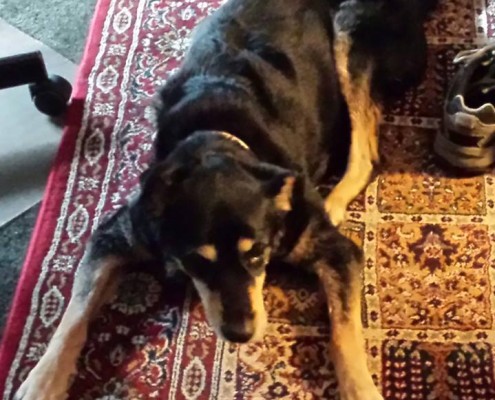 R.I.P. Indy the Studio Dog….you will be missed. 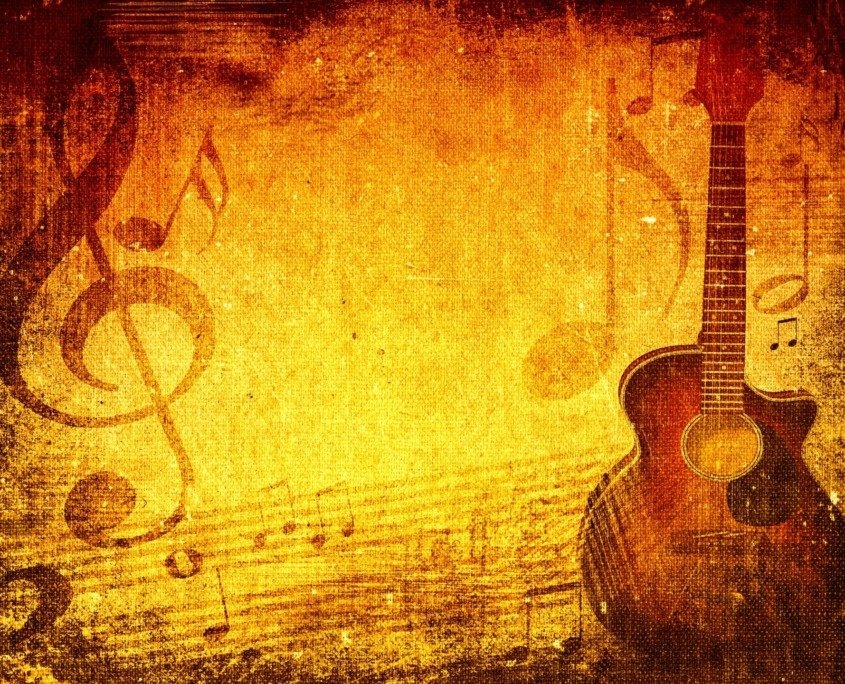